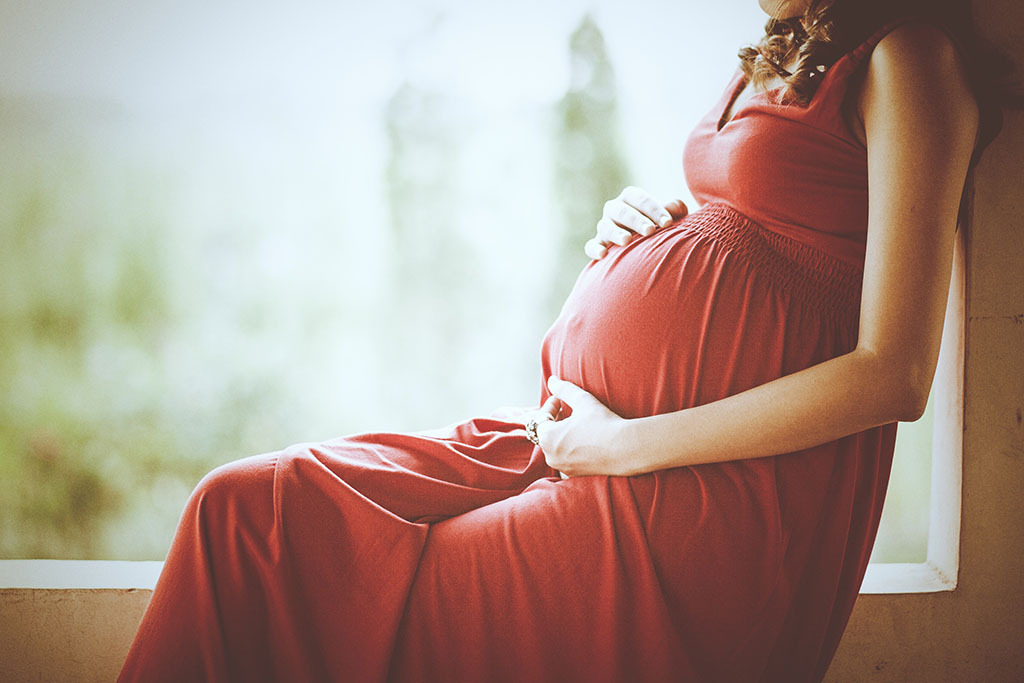 A pregnancy brought about by IVF (In Vitro Fertilisation), where the egg or eggs have been fertilised outside of the womb, and perhaps involving embryo transfer from an egg donor, may seem a long way from a natural pregnancy. But after the first few weeks, an IVF pregnancy is no different from one achieved in the ‘traditional’ way. Both will involve the age-old symptoms of pregnancy: tender, swollen breasts, nausea, vomiting, increased urination, tiredness, cramps, constipation, moodiness or depression, nasal congestion, a feeling of bloatedness brought on by hormonal changes. But there are some differences. One important difference, which, depending on the individual woman, can be crucial, has to do with awareness.

A Key Difference Between IVF and Natural Pregnancy

Women who conceive without IVF aren’t sure they’re pregnant until a month or more into the pregnancy, whereas, a woman who has conceived using IVF knows as soon as the embryo has been implanted in her womb. This immediate awareness of being pregnant can produce a higher level of sensitivity to early pregnancy symptoms including moodiness, or worse, depression. The medical term for depression while pregnant is perinatal depression and exhibits the following symptoms:

On the plus side, the woman who has conceived through IVF, rather than experiencing depression may be overjoyed after a long struggle, perhaps involving infertility issues, to get pregnant. Without suffering from anxiety, or excessive worry the other symptoms of normal pregnancy may be reduced, or tolerated more easily. Also, a study by the American Journal of Reproductive Health, found that the parenting morale of mothers four months after giving birth was significantly higher among those who had had IVF treatment than among those who had conceived spontaneously.

OHSS, the acronym for Ovarian Hyperstimulation Syndrome, is a potential side-effect of the hormonal drugs used in IVF fertility treatments, particularly injectables such as gonadotropins, which cause too many follicles to grow. Around 10% of women undergoing IVF experience OHSS, though it is typically mild in its effects, and most cases resolve themselves within weeks, though in some cases it can become severe.

Some enlargement of a woman’s ovaries is normal, and expected, during fertility drug treatment, but with OHSS the ovaries can become seriously enlarged with fluid; which can get into the stomach and chest area, causing complications. Though most of the fluid doesn’t come from the follicles themselves but from the blood vessels that leak due to substances released from the ovaries, which may be unusually sensitive.

OHSS is quite common and, as stated, relatively mild in its effects, causing some swelling of the ovaries. There may also be some abdominal discomfort accompanied by a bloated feeling, and sometimes pain lower down in the pelvis is reported.

Moderate OHSS is less common than the mild variety and is associated with stronger abdominal discomfort and sometimes more general pelvic pain. The abdomen can become visibly swollen and a woman will feel more fatigued and even breathless. More severe cases can involve the retention of fluids, including swollen ankles. Moderate OHSS may require a short stay in the hospital, most often for rest and observation.

Severe OHSS is fortunately rare but is serious. A woman will display all of the above-mentioned symptoms but much more pronounced. The breathlessness can be frightening, and excessive fluid accumulation in the chest cavity or the abdomen will need to be drained.

The good news is that with close monitoring, particularly of the kind associated with a good IVF clinic, the risk and level of seriousness of a woman developing OHSS can be anticipated and treatments prepared. If OHSS is anticipated in a pregnant woman embryo transfer can be delayed as a precaution and the embryo frozen to be used in the next menstrual cycle when the effect of the fertilisation drugs which may have caused the problem have dissipated.

Most moderate to severe cases of OHSS can be prevented with proper monitoring, though the mildest forms can be difficult to prevent. Some women are more prone to developing OHSS than others, particularly if a woman has experienced it before, is under 30 years of age, is thin or underweight, or has PCOS (Polycystic Ovarian Syndrome).

Is IVF Too Risky?

IVF is not generally considered high risk but, as with any medical treatment, there are always risks, though with a good fertility clinic these can be minimized. One of the bigger risks is that of multiple births, as, with IVF, multiple eggs can be implanted in the uterus. There are associated health risks for mother and baby with multiple pregnancies but, while multiple egg implantation increases the likelihood of pregnancy, the number of eggs can be reduced on request.

There is also a slightly higher risk of an ectopic pregnancy, which occurs when a fertilised egg develops outside of the uterus, usually in a fallopian tube. These events can be very dangerous but are fortunately rare – they occur in around 2 out of every 100 natural pregnancies. Those most at risk of an ectopic pregnancy are those with damaged fallopian tubes, have an STD, endometriosis, are smokers, or are over 35.

The benefits of IVF are considerable. It’s the main benefit being its success rate in helping couples who’ve been trying persistently, without success, to get pregnant, and its track record for safety. It’s also proved effective in treating:

Getting the best out of IVF does of course depend on the fertility clinic chosen. But with medical tourism an accepted part of the search for health solutions, the world is a woman’s oyster when it comes to finding the institution best suited for her needs. The Gynem Clinic, a family-owned fertility clinic located in Prague, has become synonymous with world-leading quality fertility treatment. State-of-the-art facilities and the use of cutting-edge technologies have helped the clinic achieve a stunningly impressive success rate in IVF treatment. In 2019 the clinic’s success rate was 63% through egg donation and 52% through IVF. More impressive still is its score on egg freezing, with 70% of clients having eggs left over to be stored for later use. One should always shop around but the reputation of Gynem shouldn’t be overlooked.